For all those who have visited Belgrade, we are sure that this blog will represent only a part of that incredible experience. For those who are yet to visit it, don’t forget that the spirit of a city is primarily made up with the residents themselves. The best story of this city is told by people who have an inexhaustible source of energy and who are always open to requirements of all tourists. We are eager for you to see this town!

In addition to being one of the most beautiful tourist destinations, Belgrade is also a major cultural, social, business and sports center. It is adorned with a mix of different epochs in architecture, culture and music with completely new and modern trends. Throughout the history of Belgrade, we have witnessed a period of conquest, demolition, rebuilding, and in the end we have an era of progress and development.

The capital of our country lies at the confluence of two rivers – the Sava and the Danube. Due to its very grateful position, over the centuries, it has been the target of many conquerors who have left their mark in our architecture, literature and cuisine. Since 1405. Belgrade has been the capital of Serbia, and throughout its history it has been the capital of many states, so it represents one of the oldest city in Europe. Today, Belgrade is side by side with Istanbul, Athens and Bucharest in terms of population, and more than 40% of the total population is made up of young people between the ages of 15 and 44. Now it is probably clear to you why the other name of Belgrade is – a city that never sleeps. 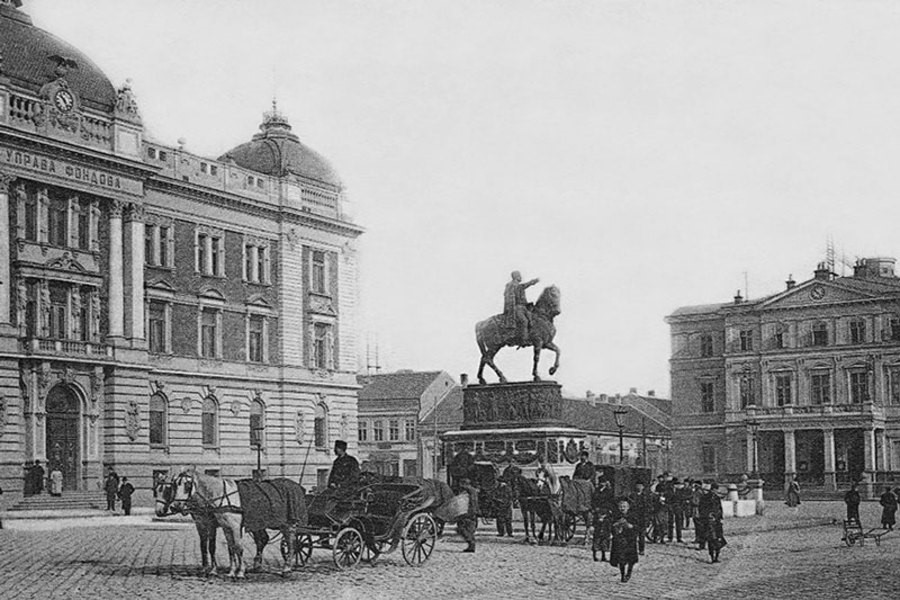 With its offer, it will meet the guests of different generations and affinities, considering the numerous cultural and historical sights, museums, theaters, festivals and concerts, but also rich entertainment, sports events and nightlife. We tried to single out a few of the most famous items, but of course you can always add your own, because it is impossible to single out just a few ideas and recommendations.

For the Serbian populations, “kafana” have always been the center of social, economic, political and cultural life. It used to be important debates here, both political and social, creating artistic directions and development of new ideas. Today, “kafana” are synonymous with, above all, good fun in an authentic ambience, with traditional music and delicious food. Tavern “Znak pitanja” is the oldest tavern in Belgrade, built in 1823. Besides it, an unavoidable item when visiting is Skadarlija, one of the most famous streets adorned with a large number of restaurants. Also, you can read about many sights that are extremely close to our hotel in the section locations on our website.
Natural beauties are certainly one of the reasons for visiting Belgrade, and Kalemegdan is unavoidable as the most preserved fortress of many world civilizations, which was never completely destroyed and that is why today it is a favorite city park. The view of New Belgrade in the direction of the Sava River is one of those views that represent the symbol of the city. Ada Ciganlija, a river peninsula on the Sava, as well as mount Avala with a famous lookout point on the city, can also boast of true nature. 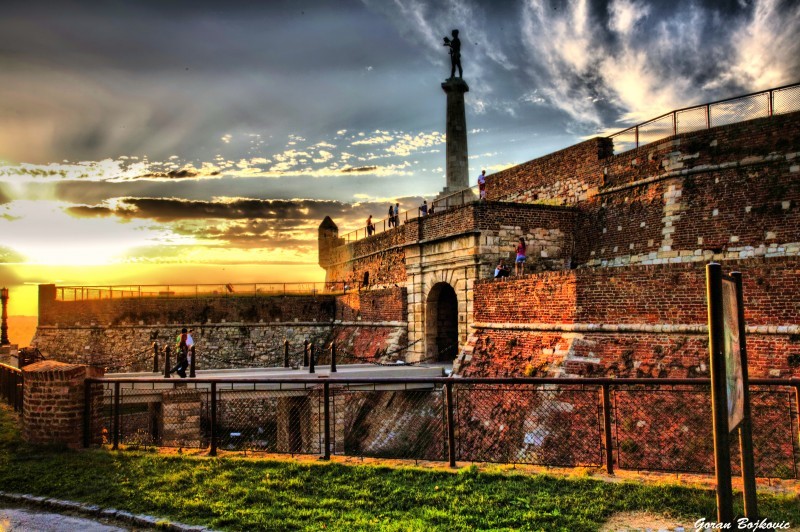 The Church of Saint Sava is one of the largest Orthodox churches in the world and represents the most recognizable symbol of Belgrade. The Cathedral, the Church of St. Mark and the Church of the Mother of God are also religious places that should not be bypassed.

For all lovers of culture, the National Theater, together with the National Museum and the monument to Prince Mihailo, occupies the central part of the city and the Republic Square. The imposing building is a representative of cultural and social life in Belgrade.

About the Author: nikola